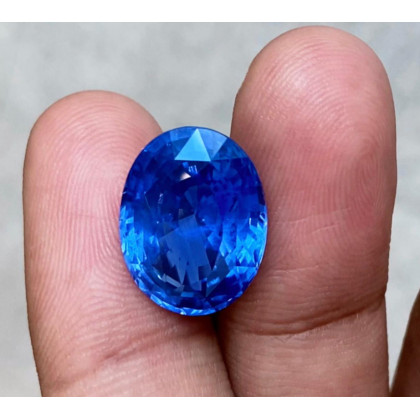 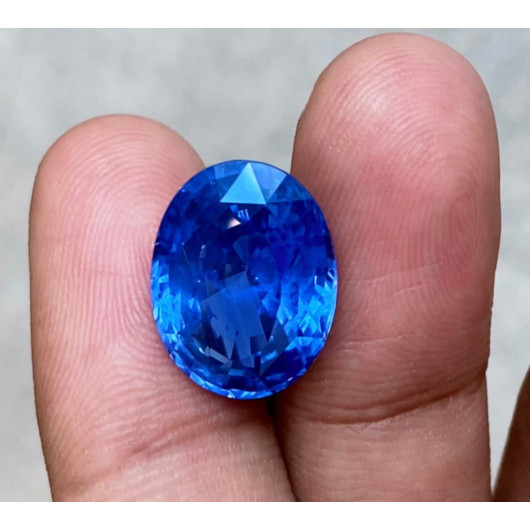 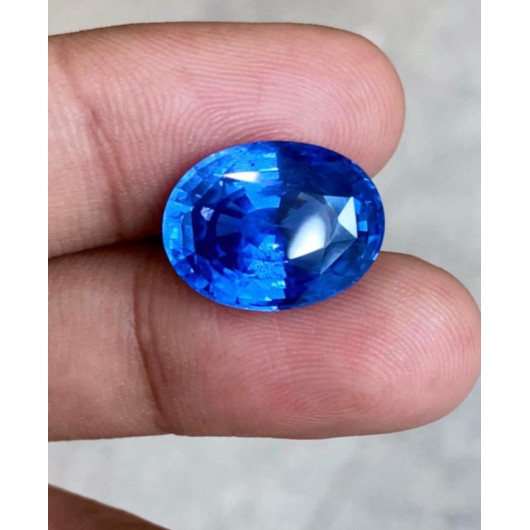 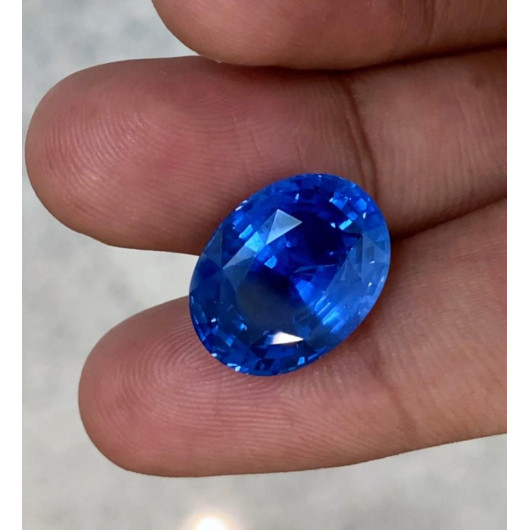 Sri Lanka is not only the most productive source of sapphires, but the sapphire mines there are among the oldest known. According to historical accounts, Ceylon was already known for sapphire by the 2nd century A.D and there was an active international trade in Ceylon gems by the 4th and 5th centuries. Many of the most famous sapphires in the world come from Sri Lanka. Ceylon sapphire has been valued for its vivid color, which tends towards a lighter and brighter blue than the dark blue sapphires from other sources.

Be the first to write your review ! 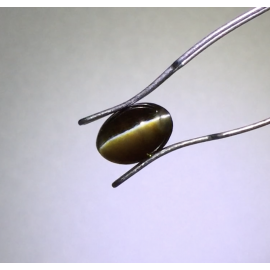 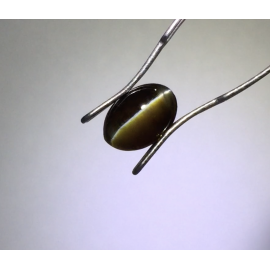 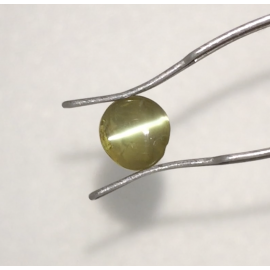 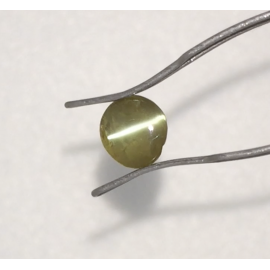 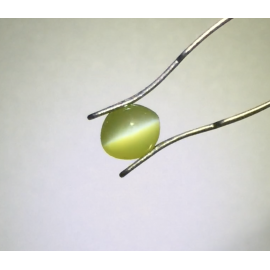 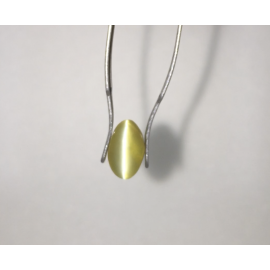 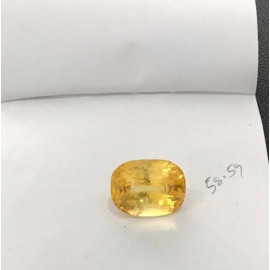 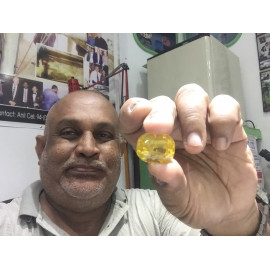 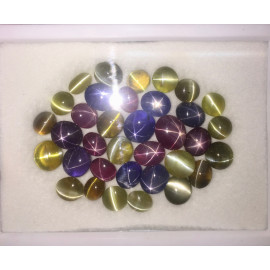 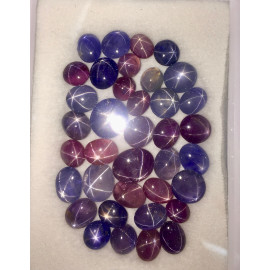 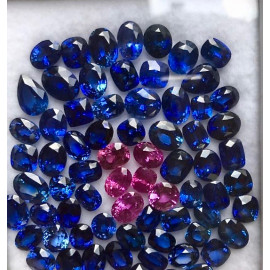 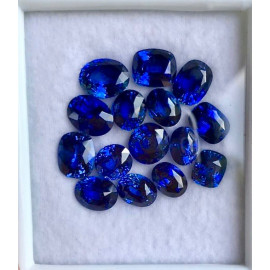 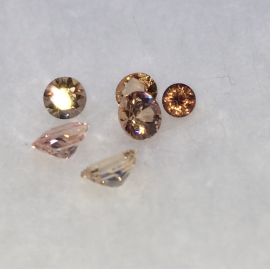 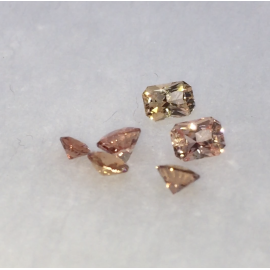 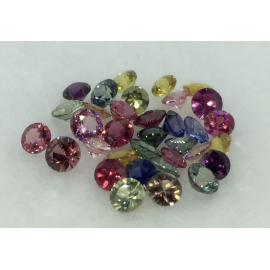 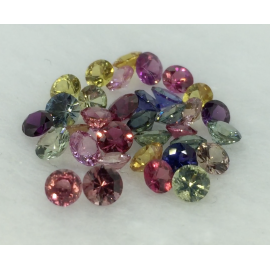 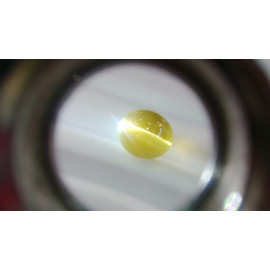 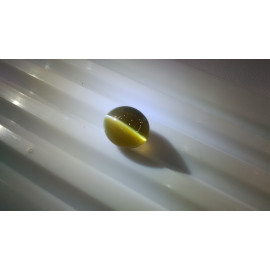 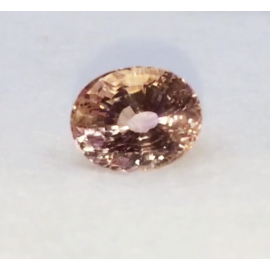 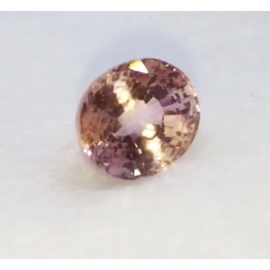 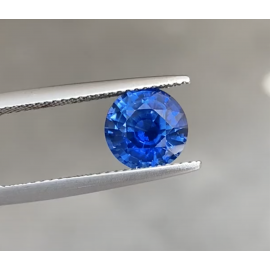 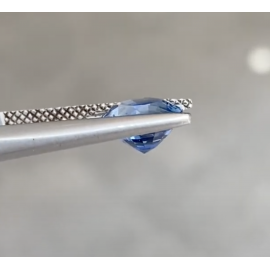